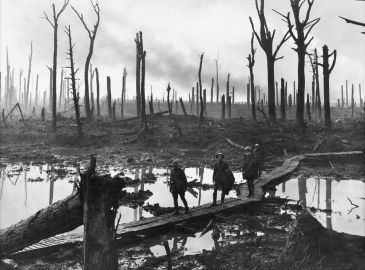 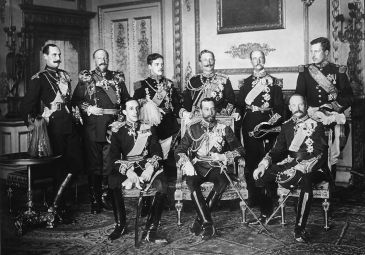 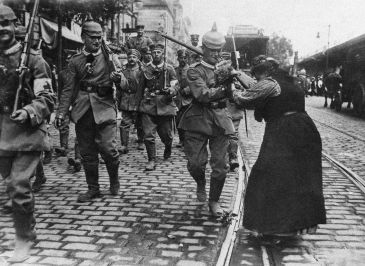 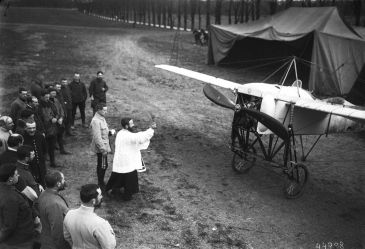 Past is gone but none shall forget. The Atlantic.com will start publish images of World War I on its web site. This image series include images of the assassination of Archduke Franz Ferdinand of Austria which was the root of this war and had lead more than 65 million soldiers into the battle field,¦ images of weapon production, machines, warzone or even emotion of people during that time.

Alan Taylor who is in charge of this project collects images from various places and organizes them all into 10 photo series to present what was happened during 4 years of World War I.

All 10 series will be published at http://www.theatlantic.com/static/infocus/wwi/ every week, start from 27 of April to 29 of June.

พิพิธภัณฑ์กรุงลอนดอน เปิดตัวภาพถ่ายจากช่างภาพข่าวหญิงคนแรกของอังกฤษ
All content, design, and layout are Copyright © 2011-2014 MEALPHOTOGRAPHY All Rights Reserved. Reproduction in whole or part in any form or medium without specific written permission is prohibited.