Images from 1980 by 9 female photographers in "Off the Radar" 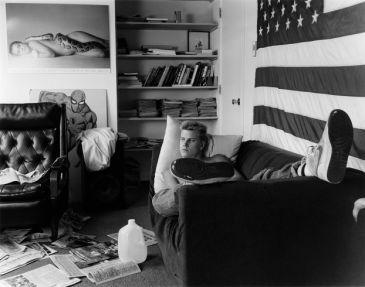 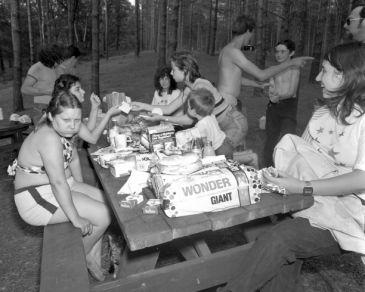 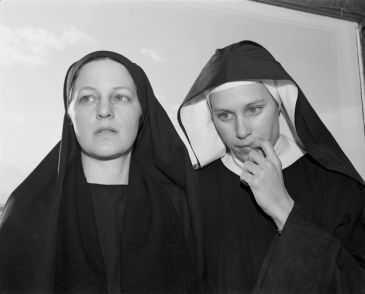 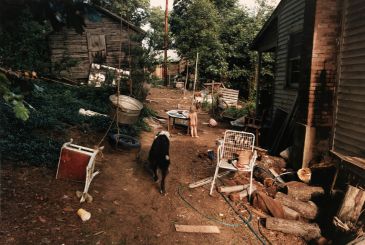 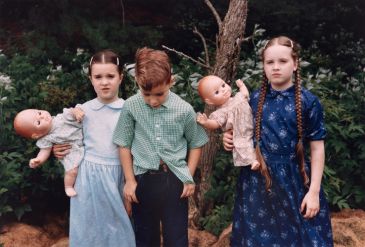 "Off the Radar" is a new project by Mark Steinmetz, curator, to present black and white and some color images from 9 female photographers that reflect lives of people in 1980.¦

Sheron Rupp, Lynn Whitney, Judith Black, Mary Tortorici, Monika Andersson, Cathy Griffin, Sage Sohier and Joan Albert were female photographers  who all came from Massachusetts. Their images were taken during 1980. Most of all images represent how people live, from family portrait, personal image or even middle class society, during that time, using realism approach. Many images are also similar to the painting in 17th century but with much modern method and aspect.

Realism which resonated in images might be the result of influence from thinkers, poets, sages or people of that era. Most members of this group studied at Massachusetts College of Art, some influenced by Nicholas Nixon‘s idea and some graduate school at Yale Art under Tod Papageorge and Richard Benson teach. Photography then became a tool for them to express their idea to the public.

Their works were sponsored and exhibited at museums. Some have been awarded from Guggenheim grants, and National Endowment for the Arts grants, including Peter Galassi's ("Pleasures and Terrors of Domestic Comfort" exhibit at MoMA in 1991) and the exhibition by Aperture (titled "Mothers and Daughters" in 1987).