A long walk of refugee, the winner project from Inge Morath Foundation 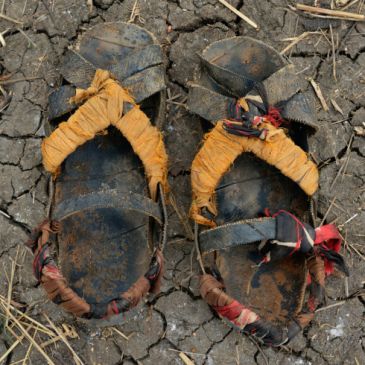 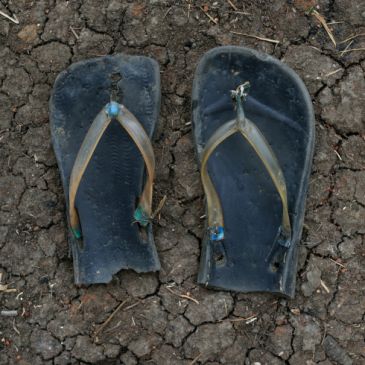 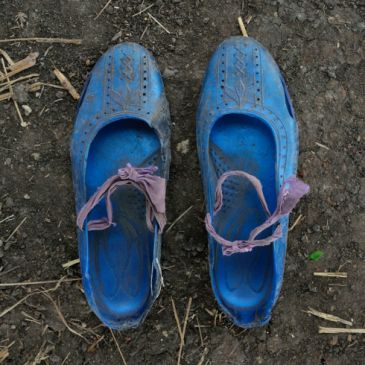 Jensen told that she meant to present humanitarian crisis through the refugees’ shoes. There were more than 100,000 men, women and children refugees who escaped from Blue Nile state of Sudan during May until June 2012. Refugees had to walk hundreds of miles to neighborhood countries in the South of Sudan. Jensen added that they had only ill-fitting and jerry-rigged shoes to flee the violence.

Jensen planned to use the money she gained from reward to create a new work which will be especially for refugee as a write.

Inge Morath Foundation award every year to female photographer whose age under 30. They must work in the field and present reportage or documentary story around the world. The winner will receive reward $5,000.