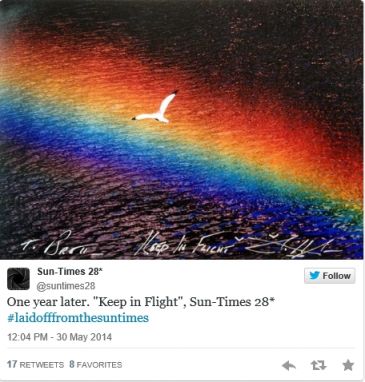 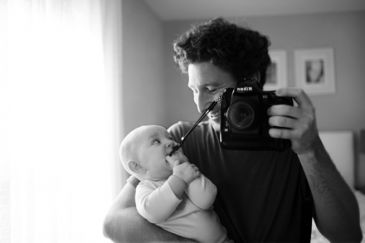 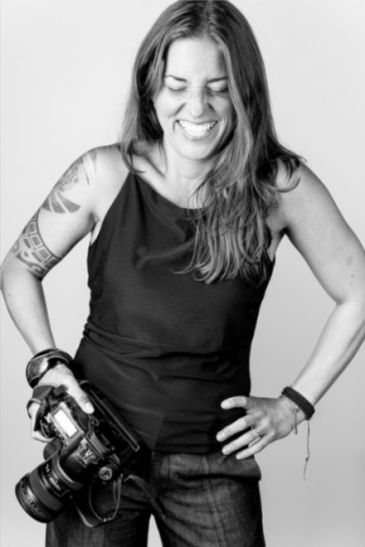 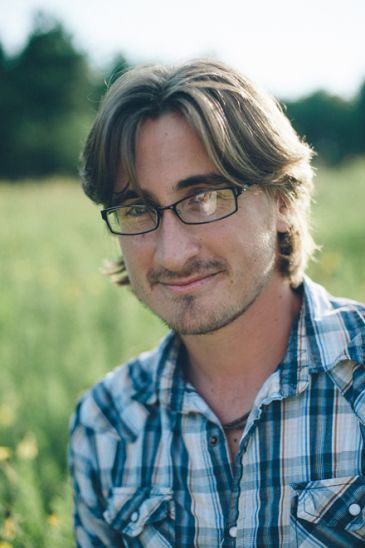 It was big news last year when Chicago Sun-Time decided to fire all 28 full-time photographers and started to request reporters to take images by their phone, as well as using freelance service. It was an attempt to cut the cost that newspaper had to pay, as well as to shift into multimedia. Despite many efforts from various sectors it can’t change their mind and those photographers needed to find a way to handle the change of their life.

Poynter.org reported that after the Chicago Newspaper Guild kept on pressure the Chicago Sun-Time there were only 4 photographers that got their jobs back. Other 4 were forced to early-retire. Ernie Torres, 64 years old and one of the photographers who was effectively forced to early-retired said that he stop taking photo and has more time with his grandchildren but he might have to find a way to support his wife’s income.

4 people have been hired by Yahoo as “search editor”. 3 work at nearby universities and colleges. 3 have completely shifted their careers, one return to be a fire fighter. Most of the rest have turned into freelance photographer and one need to go back to college to get his proper degree.

Rob Hart, ex-full time photographer, became freelance photographer. He also teaches photojournalism at Northwestern University. He told that most of his income comes from other photographic assignments; only around 17% is from editorial job. Being freelance photographer gives him more time and freedom but he need to meet his quota, always try to get works frequently.

Michelle LaVigne changed her interest from editorial to portrait and wedding photography. She needs to learn what she never knows before, for instance, lighting, studio lighting, cameras and lens.  When she worked for the newspaper she never had time to study all about this. This is her “whole new world”.

Brian Powers tried to get back into business but he was rejected because he didn’t have degree. As a result he returned to journalism school to finish his degree, expected graduation date of May 2015.