“It’will be better next year” A film shows how people live in previous and recent epicenter of drought. 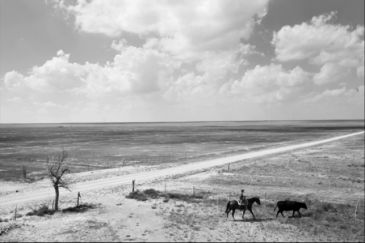 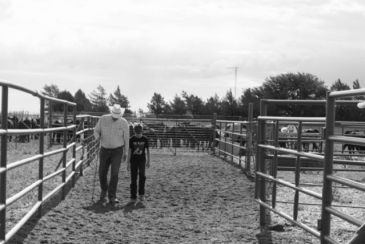 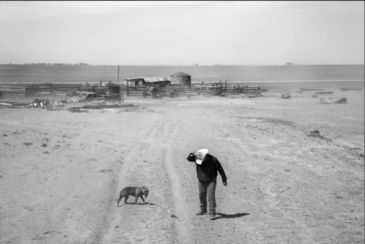 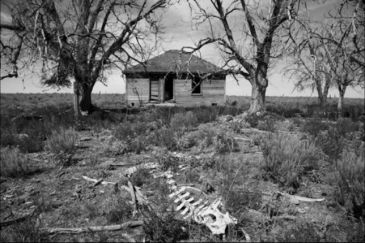 Viiphoto.com presents new piece of work “It will be better next year” by two photographers Ed Kashi and Ashley Gilbertson. The film shows life of a family who live in faraway countryside in Oklahoma where it was the epicenter of drought in 1930s. Now they still have to fight a new one.¦

Cimarron County is a remote town in Oklahoma. Now there are more than 2500 people who live in this town, mainly work in agriculture. During the 1930s this town was once full of dust and water shortage, 50 years has pat yet they still face with the same problem.

Ed Kashi and Ashley Gilbertson traveled and interviewed local people during July-August in 2013. One family told them that they had lived here for 5 generations but their traditional way of life is still the same. They are cowboys who mainly depend on agriculture and husbandry and so do their neighbor. Despite how bad the weather it is or some family have sold their land, they will still live here and hopefully “It will be better next year”.